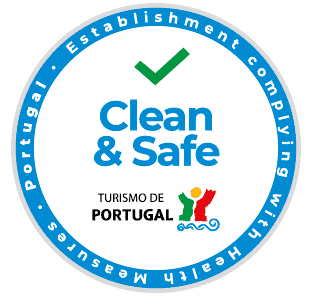 Ginja de Óbidos Oppidum is a liqueur produced at the heart of a family-run company founded in 1987 in the village of Sobral da Lagoa (municipality of Óbidos) by Dário Pimpão,following a family tradition of sour cherry trade in several spots of the country.

A long-time connoisseur of flavour, Dário Pimpão embarked on the adventure of producing the best cherry of Óbidos, using all his knowledge and expertise to produce the Ginja de Óbidos Oppidum. A recognised benchmark for quality, Oppidum today has Marta Pimpão, the liqueurist's daughter, as the guarantor of the continuity of this generation-long family tradition. It all begins with the selection of the fruit by the region's farmers who, for decades, have been supplying their sour cherries with organoleptic characteristics unique to Óbidos. This provides a distinctive, aromatic liqueur with a balanced alcohol content which offers its connoisseurs a panoply of velvety and full-bodied flavours, offering moments of true delight to the most demanding taste buds.

The success of the idea, based on the slogan "drink the cherry and eat the glass", led him to more daring experiments, creating the chocolate cherry liqueur - launched in 2004 and for which he holds the patent. In 2011, Oppidum surprised again by launching its delicious chocolates filled with Óbidos sour cherry liqueur. Over the years Oppidum's work has earned praise from the most demanding connoisseurs, won important prizes in international competitions and gained the loyalty and recognition of a demanding clientele who find in Oppidum their favourite Óbidos Sour Cherry.

Wine routes in Center of Portugal